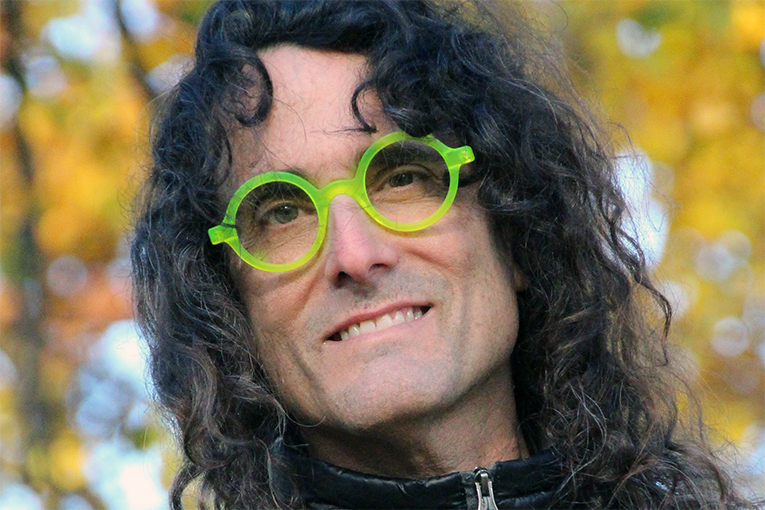 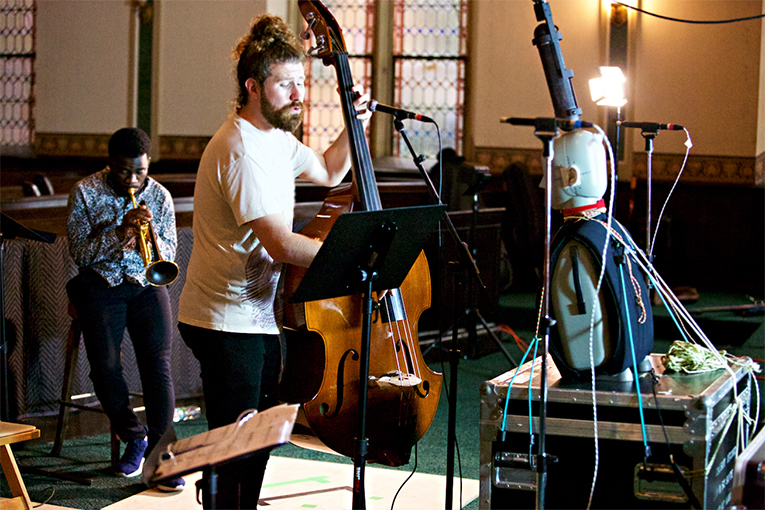 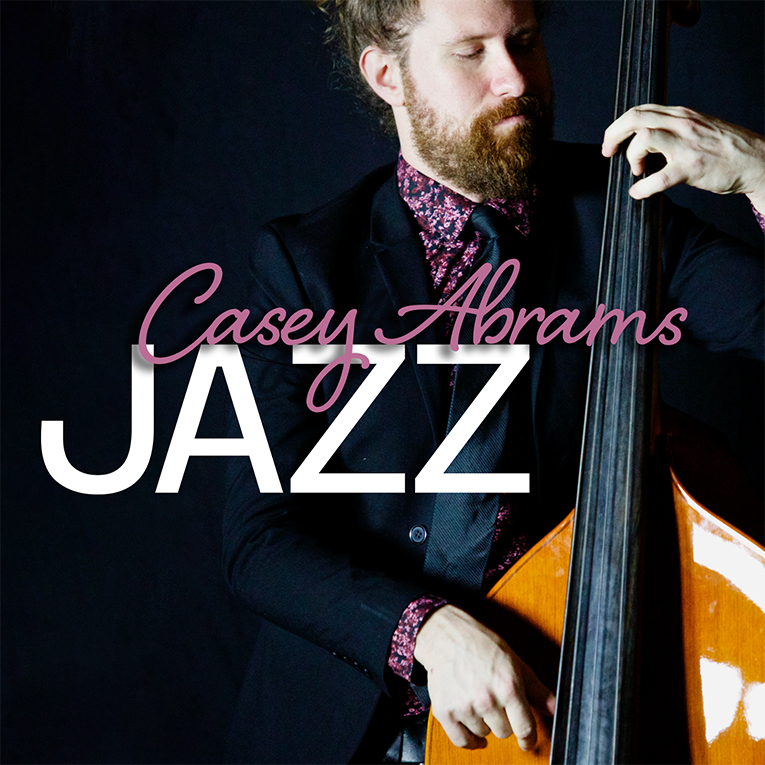 Joel Lee 10 days ago Beyerdynamic T5 (3rd Generation) Headphones
How do you know you have the 3rd Edition if the cups only say T5?
Joel ...

Brent Butterworth 21 days ago Where Are We At With The Harman Curve?
@SianaIt's absolutely possible to do that. It's called measuring in phons, which is a unit ...

Nawid 21 days ago Eardrum Suck: The Mystery Solved!
But when I’m in a car and it’s pretty quiet I don’t experience eardrum suck. ...

Mauro 21 days ago Balanced Armatures: Why You Might (or Might Not) Want Them
This is a super-geeky article! Loved it!